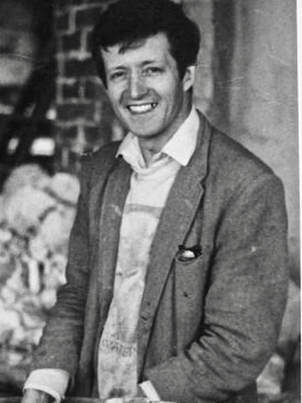 Potter 1934-2016
Purchase Artist's Work
Tribute to Seth Cardew by friend Wendy Blackburne Seth Cardew , eldest of three sons of Mariel and Michael Cardew was born on 11th November 1934 at Winchcombe, Gloucestershire where his father had taken over Beckett’s Pottery in 1926. Life at Winchcombe and later at Wenford Bridge was spartan. Neither had bathroom or lavatory, water was obtained from springs, bathing was a dip in local streams, a daily habit Seth maintained to adulthood, long after Wenford had been modernised, as it kept him vigorous. In 1939 the family moved to a semi-derelict Inn at Wenford Bridge, St Breward, a damp valley location by the river Camel near Bodmin Moor, Cornwall. The onset of war, financial problems and a profound difference of opinion about how the children should be educated ended with the family being separated and estranged. This became a painful pattern, repeated and compounded by Michael’s work and life abroad. Seth was the only son to pursue a career as a visual artist. He attended the eminent Chelsea and Camberwell Schools of Art, studying respectively painting and sculpture. Seth spoke throughout his life of the profound influence of his time at Camberwell with tutor, Karel Vogel and where he met his wife Jutta, a life model. A powerful Vogel sculpture of Jutta still stands in Hammersmith. Seth commenced a career as a sculptor and model-maker at Pinewood Studios. This personally rewarding period included significant works: the enormous statues in the Taylor/Burton epic “Cleopatra” as well as his beautiful, neo-classical sculpture of the Goddess Flora on Flora’s lawn, Syon Park. During this period Seth’s children , Aeschylos, Ara and Gaea were born. Due to financial constraints and with Seth’s lifelong regret he was forced to give up his career as a sculptor and at his father and wife’s urging, moved his family to Wenford Bridge with a view to taking over the pottery which he did on Michael’s death in 1983. Seth continued the success of the pottery, developing its educational ethos with students and visitors all paying tribute to his kindness, patience and charm. His artistic training enhanced an innate gift for decoration: his cobalt and iron brushwork on zircon and shino arguably surpassed his father’s in its beauty. He added a second entwined ‘Wenford bird’ to the original iconic motif to represent love. Sadly Jutta died in 1990 and a subsequent marriage to Roberta with whom he moved to Spain some years later when he was persuaded to sell Wenford did not last. It was a matter of regret to him that later efforts by potters and conservationists to reopen Wenford were unsuccessful Of his two brothers, Ennis and Cornelius, the latter shared Seth’s musical gifts and became a renowned experimental composer before his life tragically ended in 1981. Both boys were awarded scholarships to Canterbury Cathedral Choir School but Seth chose music as a lifelong passion rather than a career. Always a polymath with multiple talents in art, music and literature, there are many anecdotes about Seth’s ability to play piano and a variety of wind instruments at the same time and he was a committed member of the St Breward Silver Band. In later life Seth’s interests included numerology and his birthdate was of great consequence to him when he became 77 on 11/11/11. Seth spent his final, happy years in Spain, combined with visits to the UK, Europe and the USA spending time with family, partner and dear friends. He died after a short illness surrounded by his children. We extend our condolences to them all. Christopher Seth Mason Cardew, potter, born 11 November 1934; died 2 February 2016 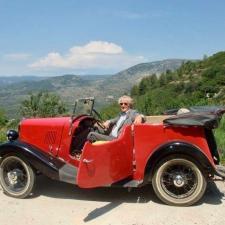 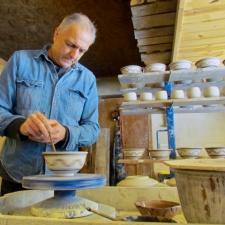 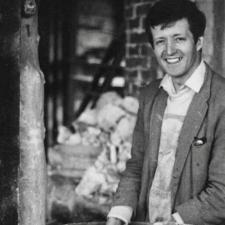 23 Feb 2016 The Guardian: Seth Cardew obituary Sculptor and potter who took over his father’s pottery at Wenford Bridge, Cornwall 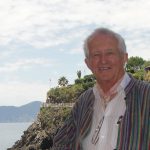 Sign up to be the first to know about new releases!

Show Me ALL The Pottery

ALL pottery currently offered for purchase 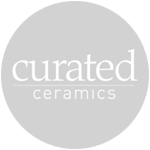